Free Shipping with Orders Over 500 AED

Your Cart is Currently Empty: 0AED 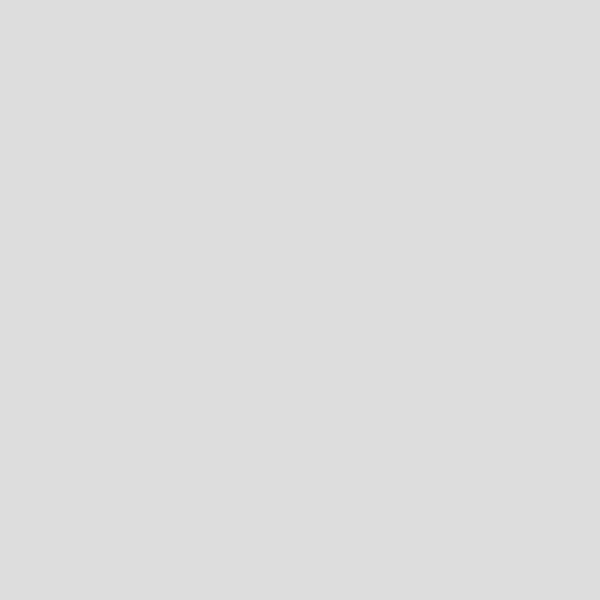 Tamashee’s 1438H capsule collection designs are inspired by the indigo dye as well as the various serpents of the Arabian Peninsula.

Neela (नीला ) is the Sanskrit word for dark blue and is used to refer to the dark blue indigo dye in parts of India, Persia, and the Arabian Peninsula. The early Greeks and Romans referred to indigo as “Indikon” and “Indicum” respectively, which means ‘substance from India’.

The indigo dye was derived from Indigofera Tinctoria, a shrub that grows in tropical/subtropical regions of the world and was mainly cultivated in large-scale in India.The indigo dye has a rich history and served as a very important element of global trade since ancient times and had been associated with luxury, power, and royalty.