Kiswa – Tamashee
Due to some movement restrictions (COVID-19) we are unable to process orders within our usual delivery time
10% - code: STAYSAFE | FREE shipping

Your Cart is Currently Empty: AED 0.00

The Kiswa (cloth that covers the Kaaba in Makkah) is draped annually on the 9th day of the Islamic lunar month of Dhul-Hijjah, the day pilgrims leave for the plains of Mount Arafat during the Hajj. From the late 12th century AD, the Kiswa was manufactured in Egypt, with material sourced locally as well as from Sudan, India, and Iraq. The Kiswa would be transported annually from Egypt to Makkah under the Mamluk and Ottoman sultans hence influencing its craft. The tradition continued until 1927, when its manufacture was moved to Saudi Arabia. 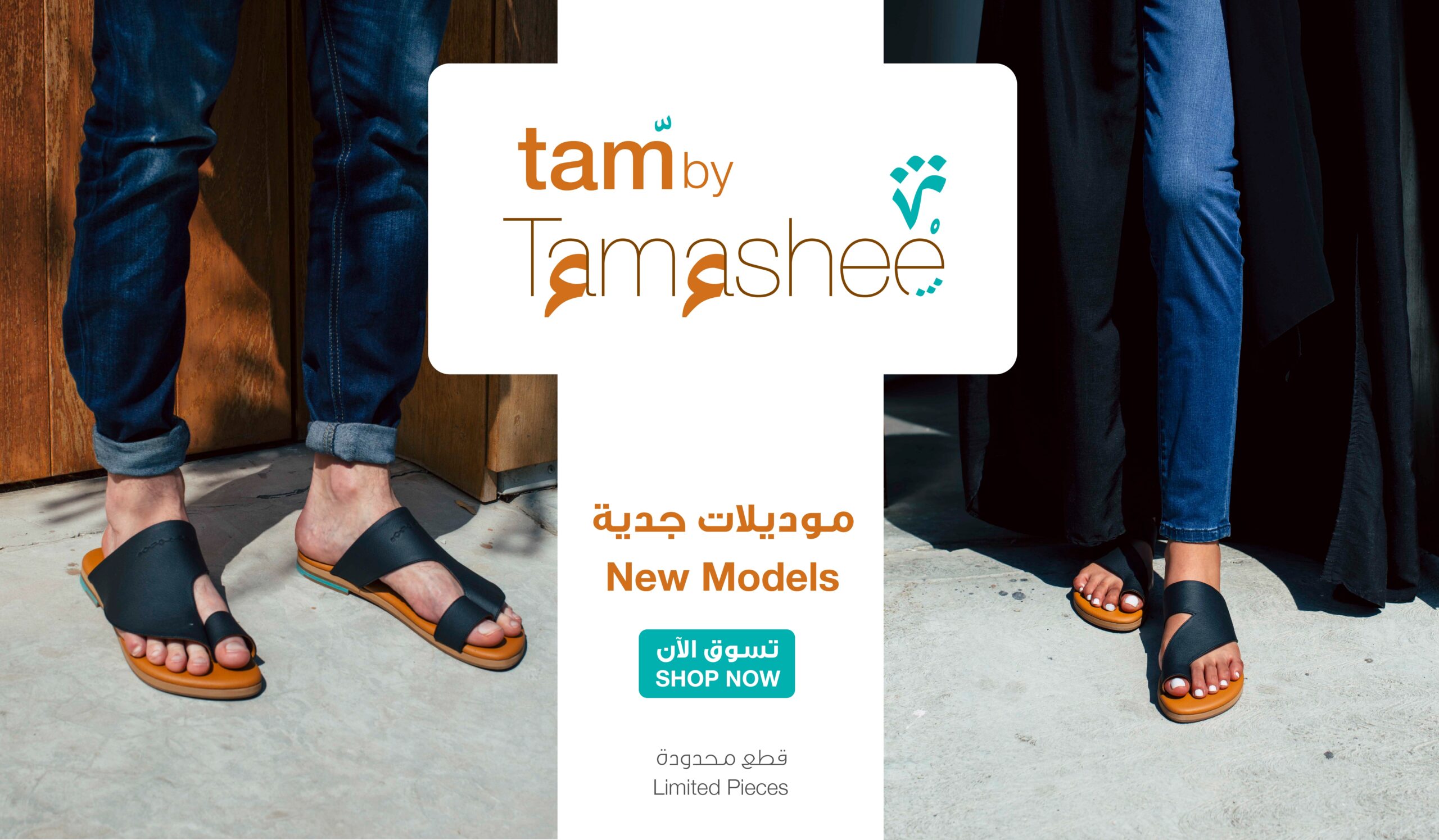